As you would expect we like to see a neat and tidy standard of dress on the course and in the clubhouse at all times. We ask that all players abide by the dress code as incorrectly attired players will not be permitted on the course. 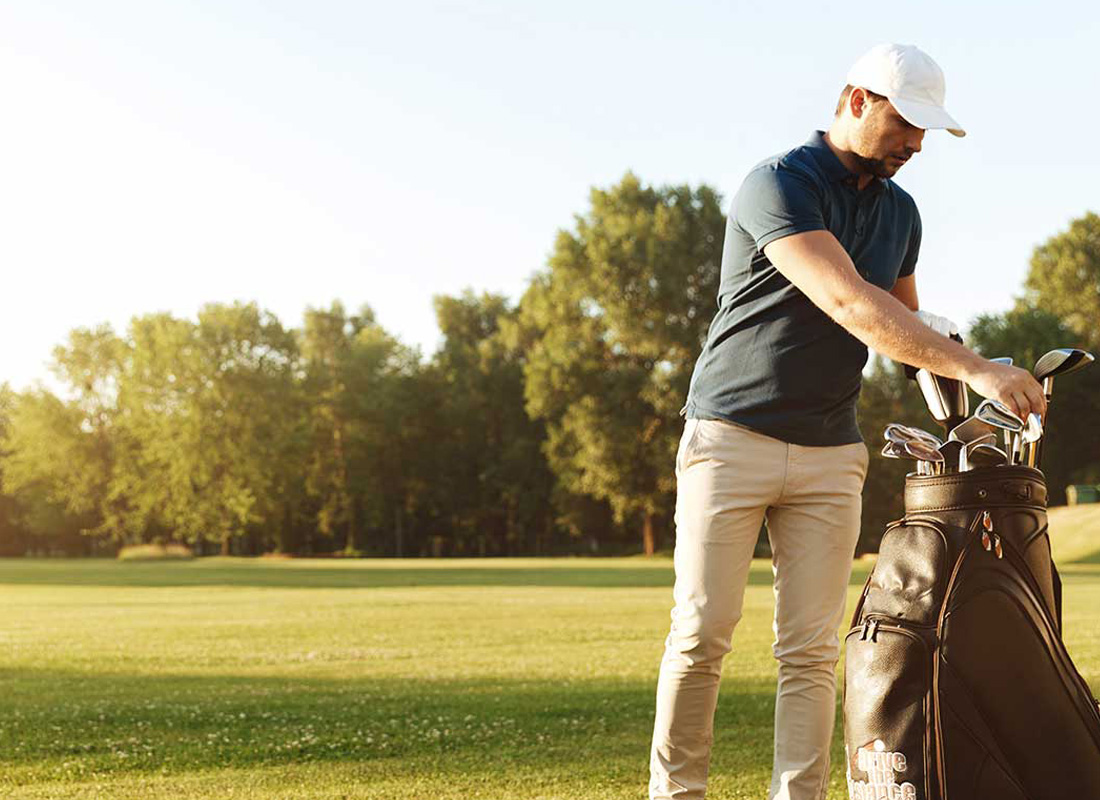 Slow Play
Bayview actively follows a ‘ready golf’ policy in order to prevent slow play. This means that players should play when ready, rather than strictly following the “farthest from the hole plays first” rule in the rules of golf. Players who fail to meet course standards may incur a penalty for slow play or receive a warning from the course marshall (during competition).

How to avoid slow play:

Mobile Phones
Mobile phones should be used as little as possible during a round of golf in order to prevent interruptions and slow play. Players should switch their phones to silent while on the golf course.

Motorised Golf Carts
Players are able to rent golf carts for use on the course; however, this is a privilege that relies on players respecting the rules surrounding motorised golf carts.