On the edge of beautiful Pittwater

Located on the Northern Beaches of Sydney, Bayview Golf Club is a privately-owned club widely known for it’s friendly and relaxed atmosphere. Hidden among the Peninsula’s rolling hills, our undulating, tree-lined course offers 18 holes of pure sporting enjoyment. Our recently built state of the art clubhouse provides members with a stylish members lounge, restaurant and bar. 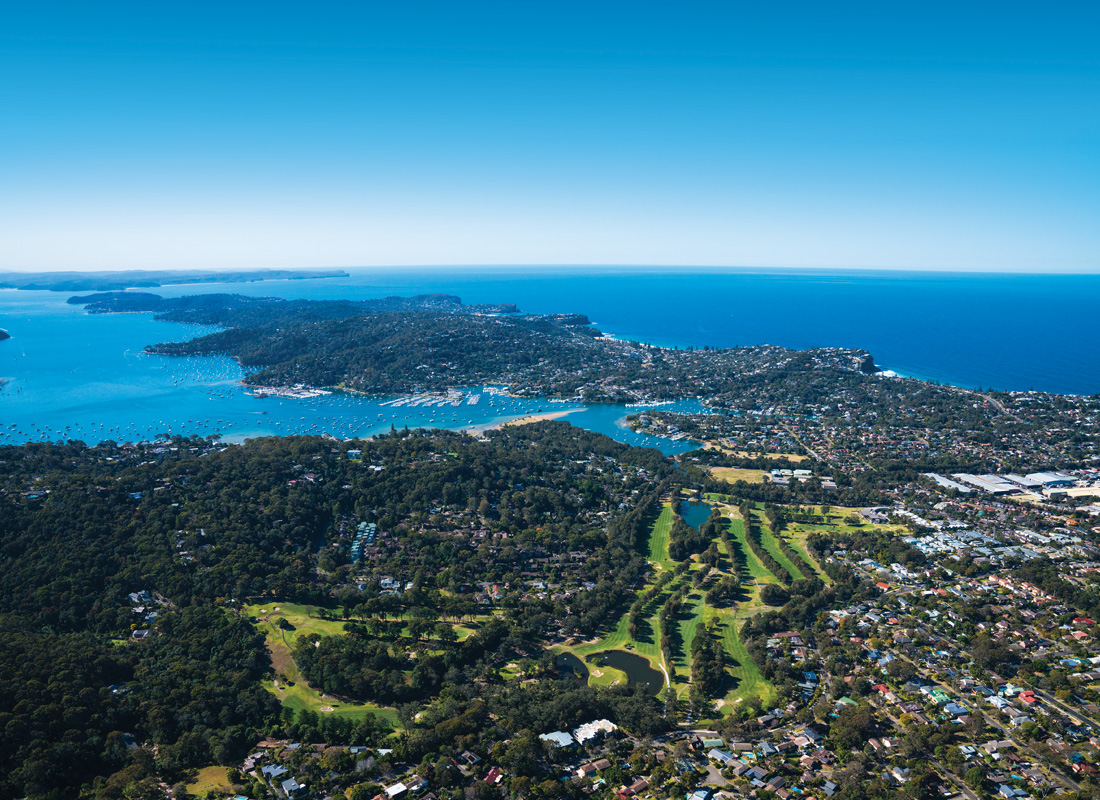 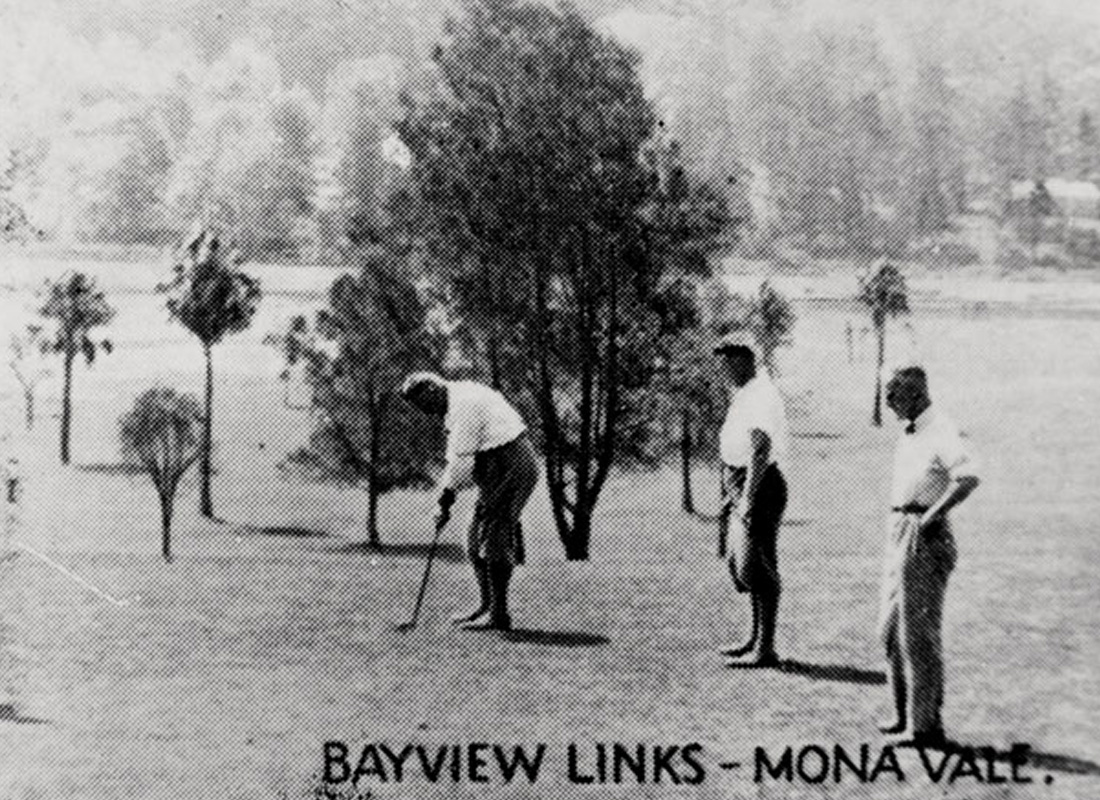 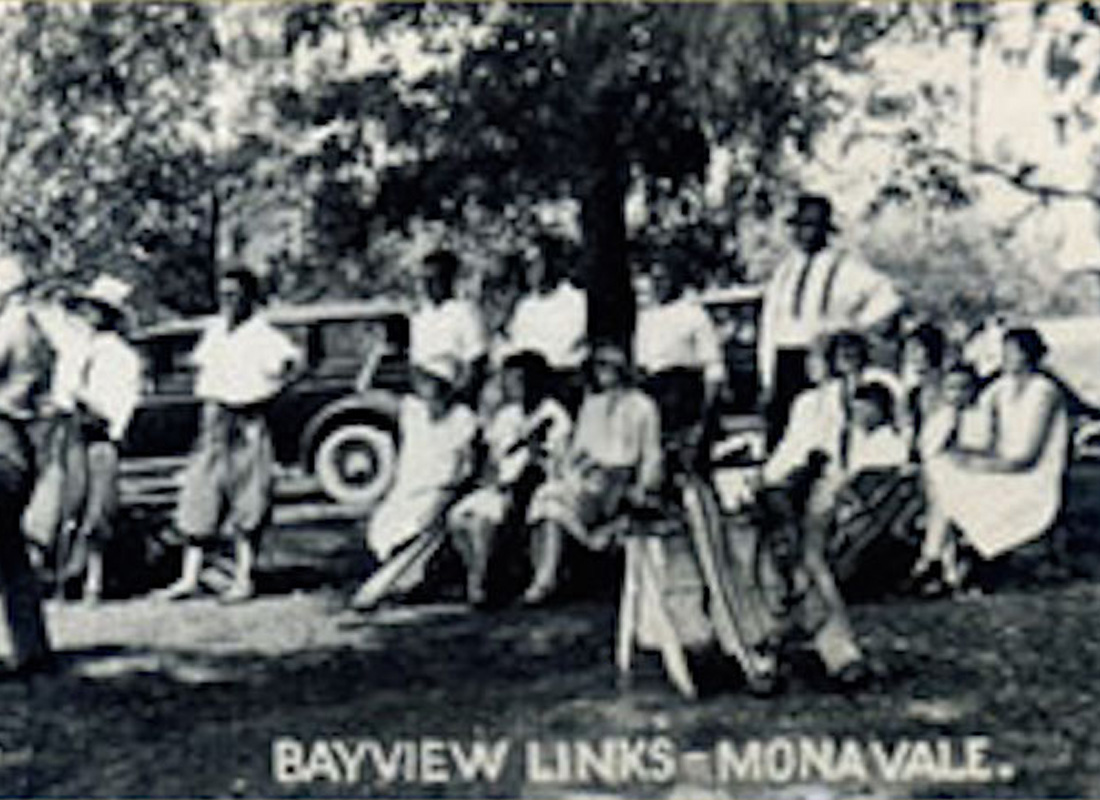 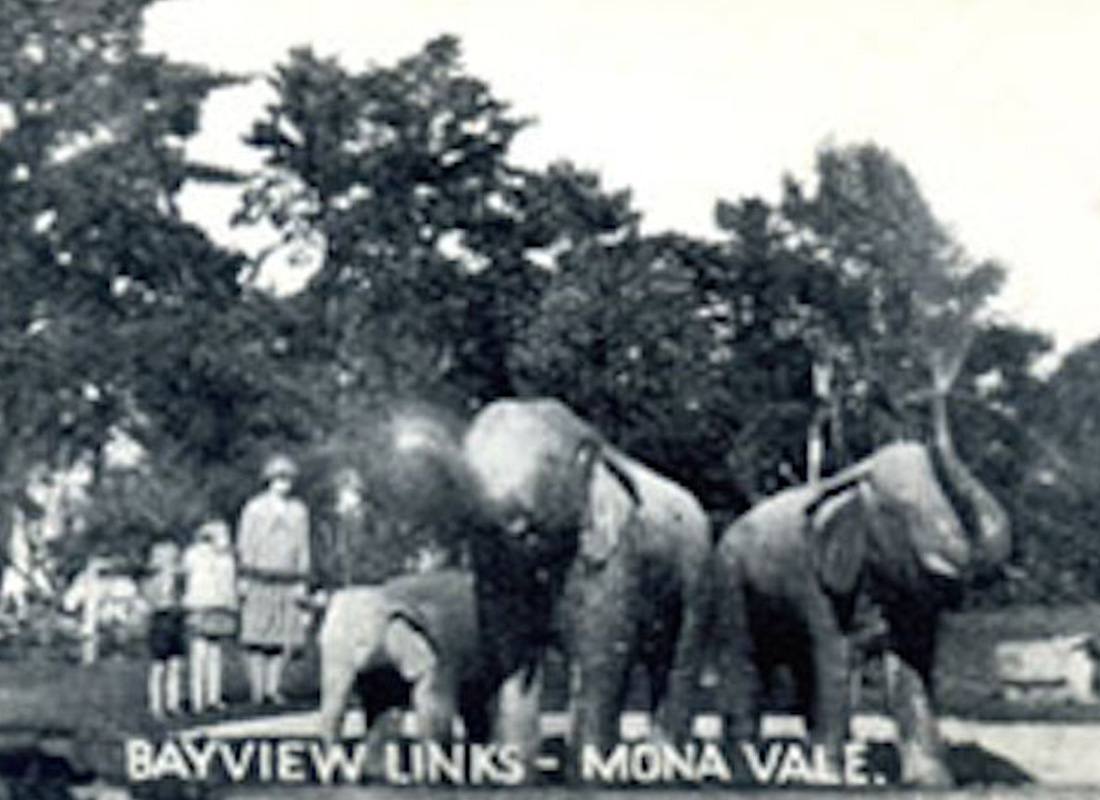 In 1924 a New Zealand sheep farmer, John Orr and his wife Christina Orr, arrived in Australia. The couple purchased a parcel of land known as the Winnererremy Swamp. John was a keen golfer and it wasn’t long before he built six holes for his own enjoyment. Being a generous man, he asked others to play while Christina entertained with afternoon tea.

In 1928, a small Clubhouse was built, and a tin was nailed to an Ironbark tree beside the 1st tee. An honesty system of 1-shilling a round was agreed upon. In 1932, a larger Clubhouse was built and in 1933, more land was purchased on the far side of Cabbage Tree Road. This was the beginning of Bayview Golf Club.

Our Golf Club has had a number of name changes over the years – Bayview Links, Bayview Country Club and Bayview Country Golf Links. In 1948, Bayview Golf Club Limited was formed. The Club was leased by the Members until 1967, when funds were raised to purchase the Club from the Orrs.

In February of 2009, Bayview Golf Club invested in a new $7.2 million state of the art Clubhouse. Our members now have access to a stylish members lounge, bar and restaurant.

Links with past book

‘Bayview Links with The Past’ Traces the history of Bayview Golf Club.

We owe the researchers our gratitude. For their sleepless nights – for trying to separate truth from myth – for producing this book as a memento of how we got to where we are today – and the people who shaped that period.  Ken Fitzpatrick – Club Patron

As far as we know the elephants were sculptured by Mr. Harold Squires in the mid to late 1920s for the owners of Bayview Golf Links, Mr John Orr and his wife Christina. The elephants stood in front of their house in a large pond which overlooked the golf course.

As can be seen from one of the early Post Cards of Mona Vale the elephants were originally built as a fountain. Now installed in their new home by the 18th green we can again enjoy them as a water feature. With the demolition of John Orr’s house and the old clubhouse the elephants are the only memory of a bygone area.